In the middle of a holiday weekend with weather setting records in triple digit high temperatures, I took advantage of the caesura between writing assignments published and new articles assigned, to lounge about and re-read Jonah Raskin’s noir mystery: Dark Past, Dark Future. In this, I resemble the author (full disclosure—he is also my friend) who took advantage of the isolation offered by the coronavirus pandemic to finish this third book in his Tioga Vignetta murder mystery trilogy.

Inspired by actual events and real people, Dark Past, Dark Future continues the adventures—and misadventures—of a female private investigator who manages to strap a shoulder holster under the slinkiest of outfits. The first book, Dark Land, Dark Mirror, which deals with crimes against the environment, and the second, Dark Day, Dark Night, which unfolds in the world of marijuana, are set in fictional locales that will be familiar to residents north of the Golden Gate. The names are changed but the geography and the personalities draw the reader in like juicy bits of family gossip.

The climactic scene’s sexual violence, while brutal, appeared 20 pages before the end of the tale, and had been somewhat balanced out, at least emotionally for me, by Tioga’s mastery of other aspects of her life. We are all complex beings, full of flaws and misjudgments as well as confidence and triumphs. Many a first husband (I say from experience) has been an attractive outlaw. Although when the bad boy crosses over into criminality, the attraction turns to disgust or dread.

Fortunately, the principal character, our beret-wearing, latte-drinking, heat-packing P.I., has allies created in previous books who serve her well in her time of vulnerability. She also has a love/lust interest which gives Raskin the opportunity to show his skill in managing sex scenes that seem equitable between the partners; some are fully in the woman’s control.

I give the author credit for indicating the developing intimacy between Tioga and Alejandro while maintaining descriptive language in the noir style. In other words, the love-making scenes are frank and down-to-earth with none of the “camera cut to the wind blowing the curtains” type of evasion. But while not poetic, the several sex scenes were not smutty either. They showed growing trust and closeness between the partners, right down to the Manhattan cocktails delivered to Tioga in hospital as she recovered from her injuries. I say bravo to that.

I expect the reason for trilogies is that there is so much to cover and so many complicated interactions that you can’t fit everything into the attention span of a beach blanket reader or late night insomniac. However, Dark Past, Dark Future, manages to fit in a good deal of content, both overt and implied, just through the portrayal of the more “minor” of those individuals listed in the cast of characters. I especially enjoyed the winemaker and Jack London buff, Louis Marchetti, the observant artist, Rhonda Hope, and the newspaper editor, Jeremiah Langley, each of whom were sharply drawn in a single, plot-advancing scene. 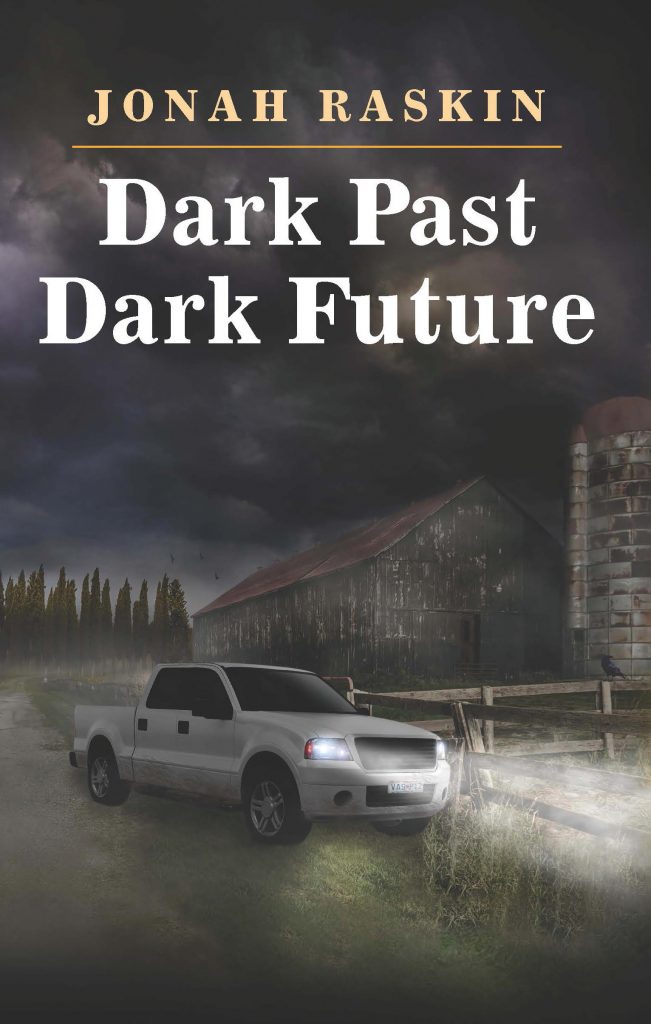