This Thursday would have been the the 87th birthday of the woman who had more influence on my growth as an artist, feminist, spiritual and sensual being than any other, and who was my dear friend for nearly 50 years. I met the extraordinary Barbara Gibson at a screening of a 1968 documentary film about draft resisters that featured my then-boyfriend. She was statuesque with long, brunette hair just starting to gray at the temples and a face so smooth and pretty that I was surprised to hear her salty language and anti-war vehemence.

At that time, Barbara’s claim to fame, or infamy, was being fired from her teaching position for participating in a peace demonstration at the University of Wisconsin-Milwaukee library, where she set off an alarm by opening a fire door. This may have been the last straw in a string of offenses, since it didn’t seem to me like a dismissal-worthy act, but it cemented our friendship. Soon after, I dropped out of the university myself, and became her cohort in social justice and literary pursuits.

In her writing and in her life, Barbara was a way-shower at the dawn of the 1970s when I needed a mentor; she was a witchy wise woman and confidante when I needed an understanding listener. She cared for me and my 4-month-old daughter at her country house in Plymouth, Wisconsin, during the first weeks after my husband abandoned us. She was the person who told me I was smart and worthy even during my several bouts of unemployment. She was the first person I called if I needed to cry or announce good news. I reaped the benefits of her years as a therapist, and later, when she matured into a compassionate elder, she counseled me about everything from menopause to job choices.

Even with email available, we talked on the phone… a lot. “Bibsy, it’s Jennie,” is what I would say when she picked up the line, and she always seemed glad to hear my voice. 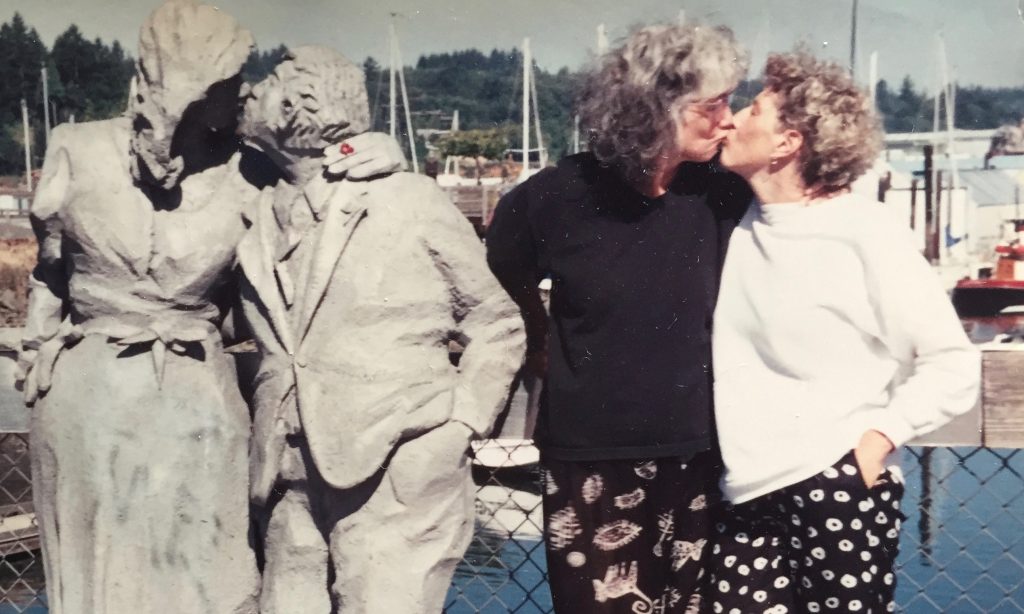 In May, 2010, I made what would be my last trip to see Barbara at home in Olympia, Washington. She had just been hospitalized to have a pacemaker-like device implanted in her chest. I told her that the way she had expanded her heart and loved so passionately throughout her life was beginning to affect that faithful muscle. When her energy hit its peak on the third day of my visit, the skies cleared and the scent of blossoms wafted on the spring breeze. We sat outside talking, fretting about the news of the day, raising our voices, getting worked up as we always did. Finally, we just settled back in the deck chairs to listen to the birds and watch the late sun hit the crown of the mountain.

This is truly too small a space to remember the person I was first intrigued by, and then loved, in the sixties, seventies, eighties and beyond: the civil rights marcher, the radical activist, the sexy poet, the daring teacher, and yes, the bitchy, jealous, proud, self-centered and willful person too. Now I can only wonder what my world will be like without her in it. 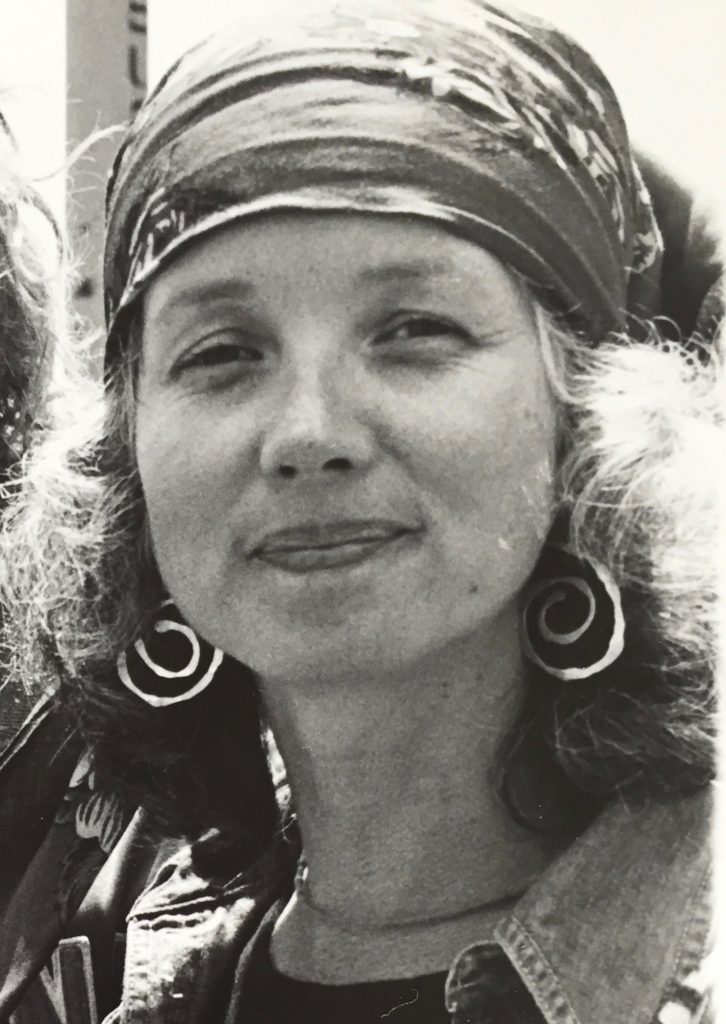 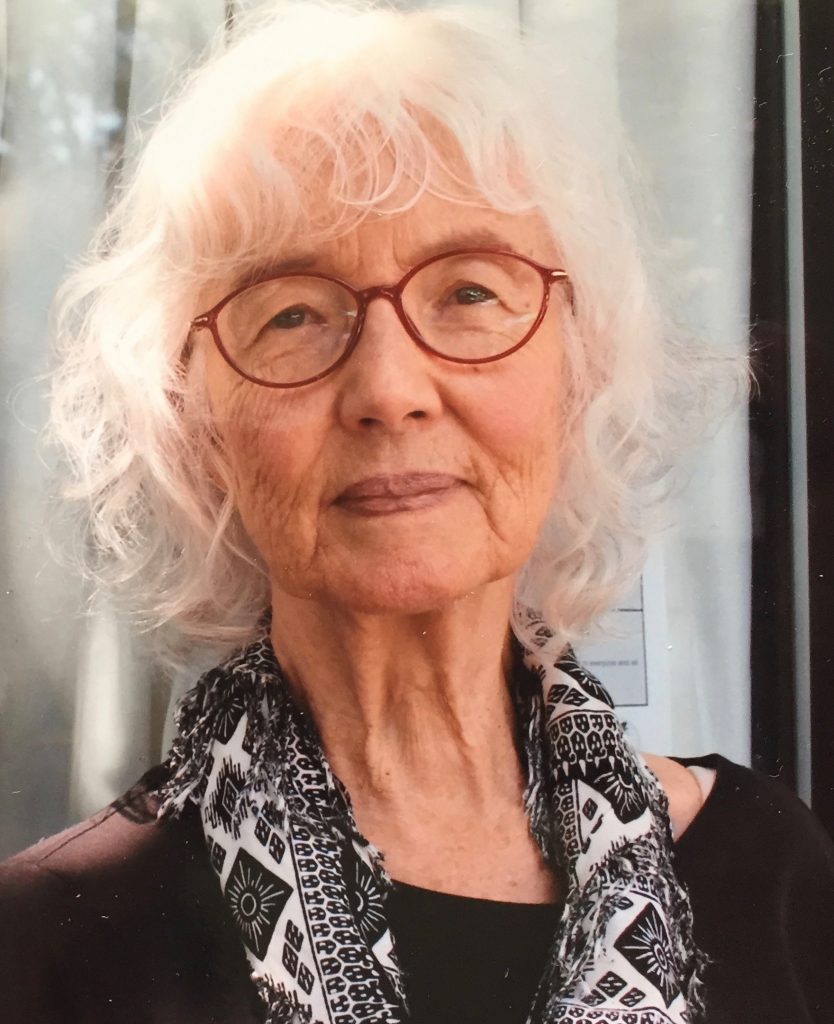