When I was a child, I was fascinated by my father’s World War II medals—a silver star and a purple heart encased in velvet-lined boxes. My grandmother Jennie, for whom I was named—had thrown these medals across the room when she received them in government mail. Her 22-year-old son, who left college in his junior year to enlist, served as a medical officer in Germany, Holland and France. For his bravery in rescuing injured soldiers under fire, he received these tokens, and suffered the loss of hearing in his right ear and the sight in his right eye. I remember Daddy showing me the shrapnel shards forever under the skin of his leg, the scars where his tibia and fibula had been broken and repaired. 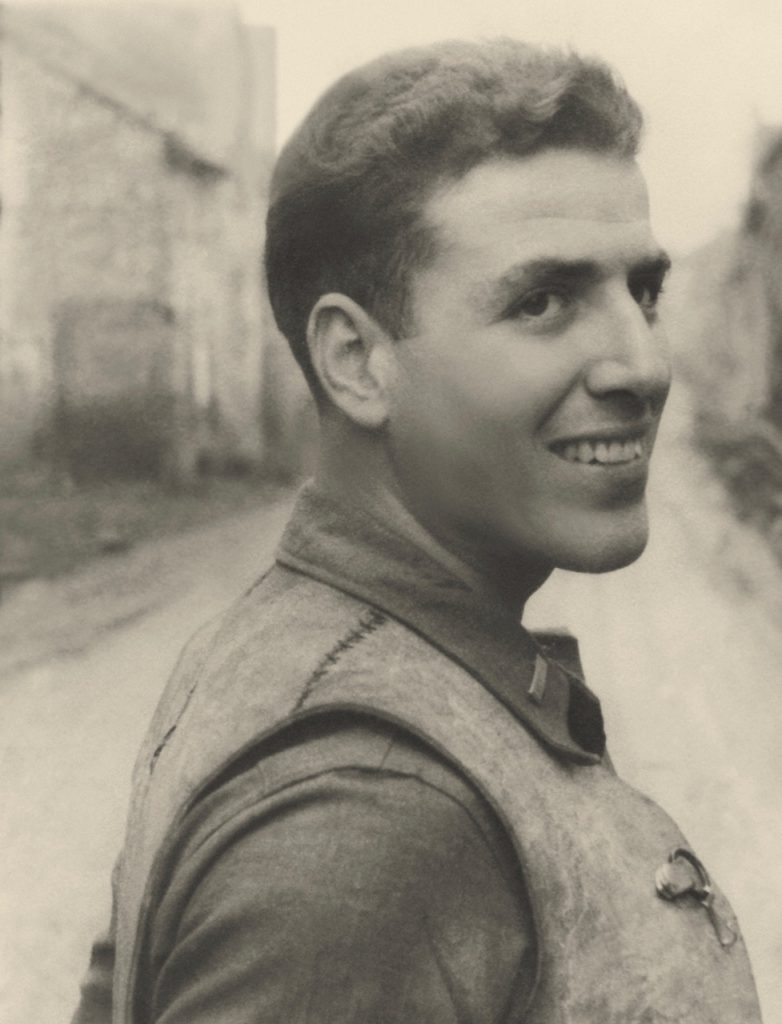 The federal holiday to be observed this weekend originated to honor those who died while serving in the U.S. military. I was reminded by a donation request letter I received from the USO (surprised to learn that the USO is a non-profit and not a government agency) that we have 5,000 soldiers still in Iraq, 4,000 in the horn of Africa, and more in Afghanistan, Syria, Kuwait, Dubai and …the “hot spot” list goes on. (For more on the topic of United States’ 800 foreign military bases, see recent article in The Nation) The USO tries to make these service people feel more at home with big screen TVs and bean bag chairs.

I have been a peace activist since I was in college. Still, I am aware that this country has been shamefully neglectful of those who, either out of desperation for a job, need for “free” college education or a sense of duty and search for meaning, have entered the Army, Marines, Navy, Special Forces. Many families have paid the ultimate price for the illegal, immoral and unnecessary invasion and occupation of Iraq. Ditto Afganistan. Countless veterans require lifelong medical care from loss of limbs and traumatic brain injury from the wars our government has engaged in since the beginning of this century alone.

It seems appropriate not only to remember with slogans, but to actively resist the lack of imagination by the old-and-rich that sends the young-and-poor into harm’s way.

A 27-year-old friend just joined the Navy with the desire to be a medical corpsman, and I wish him good luck and safe years of service. The Navy launched my brother into a meaningful career as a surgical nurse through his stint as a corpsman. I honor my late father for his service and owe my life to the fact that he survived. Probably every family in the United States has been touched in some way by the military, if only through their tax contributions to “defense and security related international activities.” ($602 billion in 2015) 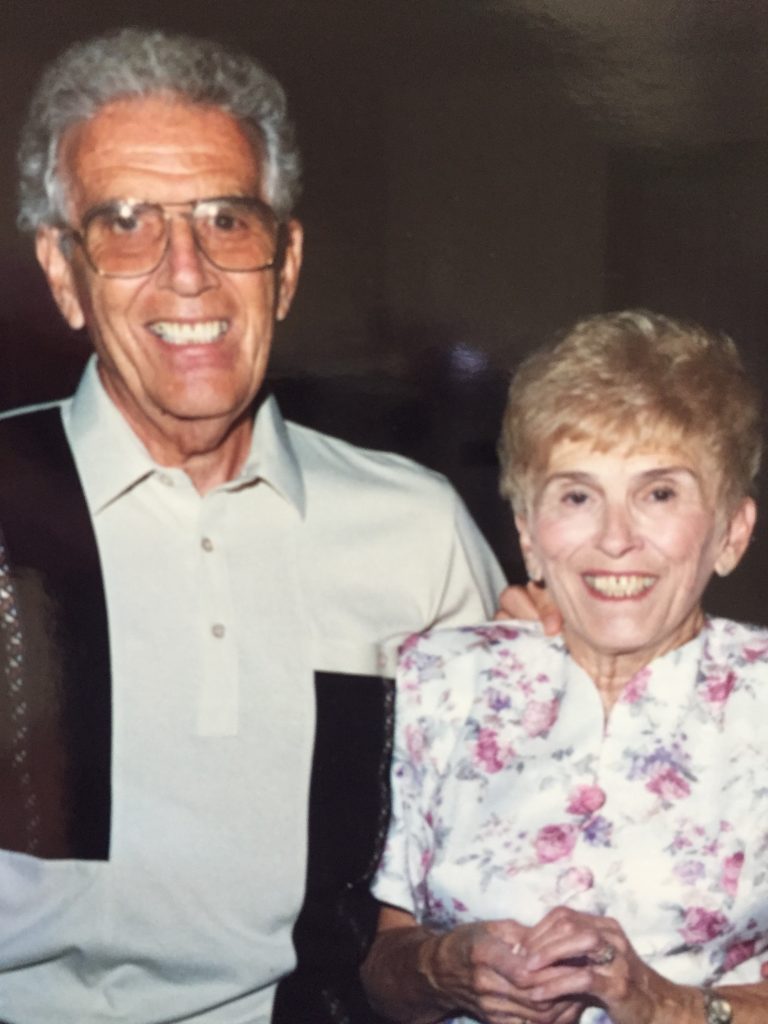