The most important thing I’ve learned from the intractable pandemic isolation and the rise of the reality-denying, extremist Trump cult, is how to take care of myself. I learn more every day.

After a week of fitful sleep and much appreciated work-for-money, I woke up this morning after a needed nine hours. My Friday the 13th had been busy with research and interviews for an article I am writing. I did not miss my 1 p.m. virtual Stretch and Balance/Pilates class. And yet when I tried to take advantage of clear skies and cool weather for a walk after spending hours at the computer, I dragged my steps and couldn’t get beyond 20 minutes.

I called a friend to say I would probably not go out to dance bachata, albeit with masks and required vaccination proof, because I was just too tired. He was empathetic and reminded me that I had three hours to rest, that I already had my ticket, and I could “pop in, even for a little while” if I felt like it. He said that he, too, was discouraged and distressed by how doctors, nurses and election officials were being violently threatened and harassed for just taking care of our health and doing their civic duty, jobs that they had done for decades willingly and sometimes joyfully. But not now.

His kind words were a balm.

Next, I called my 12-year-old grandson on his new cell phone. I said I missed him, and could he please tell me, “I love you, Gramma.” Much to his amusement, he complied with my request. Shortly thereafter his mom called me.

Her advice was akin to the serenity prayer: Don’t worry about the things you can’t change; change the things you can; know the difference; and have a good supper. I had already opened a gluten-free beer (Omission Pale Ale) and was nibbling truffle salami and mozzarella.

After those three phone calls, I noticed it was pre-sunset hour, the time when the most beautiful light bathes my back garden. Glass in hand, I took a stroll. From the ailing baby peach tree to the prolific Asian pear, I observed and complimented my living fruits and vegetables. I gave newly-seeded arugula a gentle shower. I sat, admittedly only a minute or two, but I could feel a slowing down, a letting go.

Next, I switched my kitchen radio dial from evening news to the Giants vs. Colorado Rockies baseball game and there it stayed tuned while I cooked and ate.

With my journal in hand, and baseball game now on TV where I could glance up occasionally from the page to check the score, I wrote down all the Good Things of my day. I made room to note what was still bugging me but found that list had shortened considerably after I relaxed.

Feeling confident that my team had a sizable lead in the late innings, I brushed my teeth, turned down my bed and climbed in. It was barely dark, but I read only a few paragraphs of David Sedaris writing in The New Yorker before I started to doze off.

What I’ve written here is probably no revelation to any working person or parent who is gearing up for the new routine of school after the past 17 months of scary uncertainty. Still, we all must be reminded to love ourselves, and to “put on our own oxygen mask before we assist others in putting on theirs.” Self-care is a necessity. 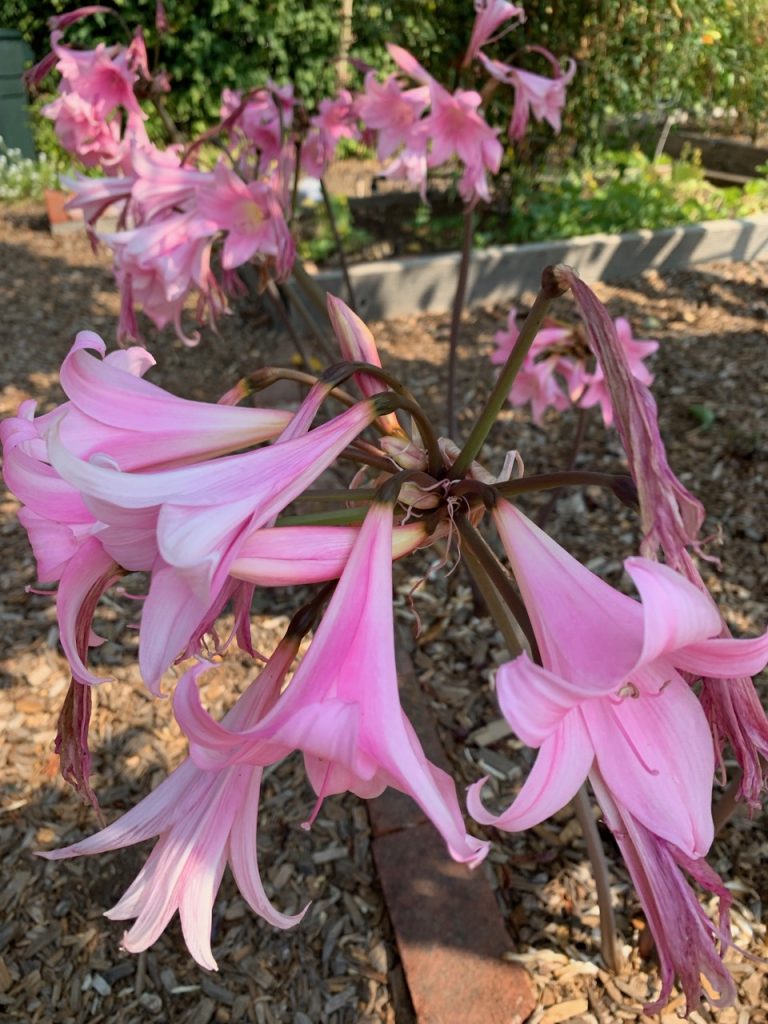