As I hiked with a new, politically-aware friend, I asked if she had ever been sexually* harassed. We were talking about Donald Trump being elected in spite of his own words on the Access Hollywood tapes, of Arnold Schwartzenegger becoming governor in spite of being accused of groping (“The Grope-inator”) by several women and the revelation of his affair and illegitimate child with his housekeeper/mistress.

We discussed degrees of transgression: comedic, sophomoric photos and butt clasping (Al Franken) vs. molesting teen girls, stalking them and being banished from shopping malls because of it (Roy Moore).

My friend remembered the following from her early twenties: in San Francisco on a packed cable car, a young man of her own age put his knee between her legs from behind; an older gentleman, a neighbor, touched and held her breast as she prepared something in his kitchen. In the first case, she said nothing (“What could I do?) in the second case, she told the man, “I have to leave now.” No scolding, no confronting, no confiding in others. “I just avoided him for some time after that,” she said.

My stories are similar. I was also in my early twenties when, as I walked down a Minneapolis street, a passing male stranger reached out and grabbed my breast—a brief, yet shocking touch, the first time I had experienced anything like that. I stopped and turned as he advanced quickly down the block without a backward glance. A few years later, a doctor fondled my breast when I went to a free clinic for a gynecological exam. I remember saying, “Don’t you ever do that again!” and the doc laughed in response. When I left the clinic, I could have reported him, but didn’t.

My friend and I did not define our experiences as sexual violence, but they were disturbing enough that we couldn’t forget them. We concluded that  every woman has probably been touched inappropriately against her will. Some of us remember being verbally assaulted by (cliché alert) construction workers, especially during the bra-less Sixties and Seventies. And every man has done something stupid, insensitive, sexist, boorish, cruel, or has committed an act he regrets and feels remorse about.

My answer to that question stems from an experience of just five or so years ago.  I was standing near the coffee machine in the break room at my workplace when one of our male volunteers passed by and squeezed my breast. There was no mistaking what happened.

I said nothing in the moment (although I wished I’d responded immediately with, “WTF are you doing?!”). His unexpected move surprised and embarrassed me. I felt angry and shaky, but I took no action and avoided the person as much as possible for many months. I never spoke about it with him privately, which would have been the mature thing to do, and I didn’t tell anyone else at the office.

If confronting even such a mild transgression was so difficult (my self-image as an articulate feminist had shrunk to thimble-size), what must it be like for women who face criminal harassment and power plays with sex as the weapon?

I welcome your comments.

—-
*In a radio interview, I heard a female activist say to use the word “sexually” was inaccurate. “There’s nothing sexual about it for the victim.” We all know that gender-based harassment is about power, an imbalance of it, threats, and fear. 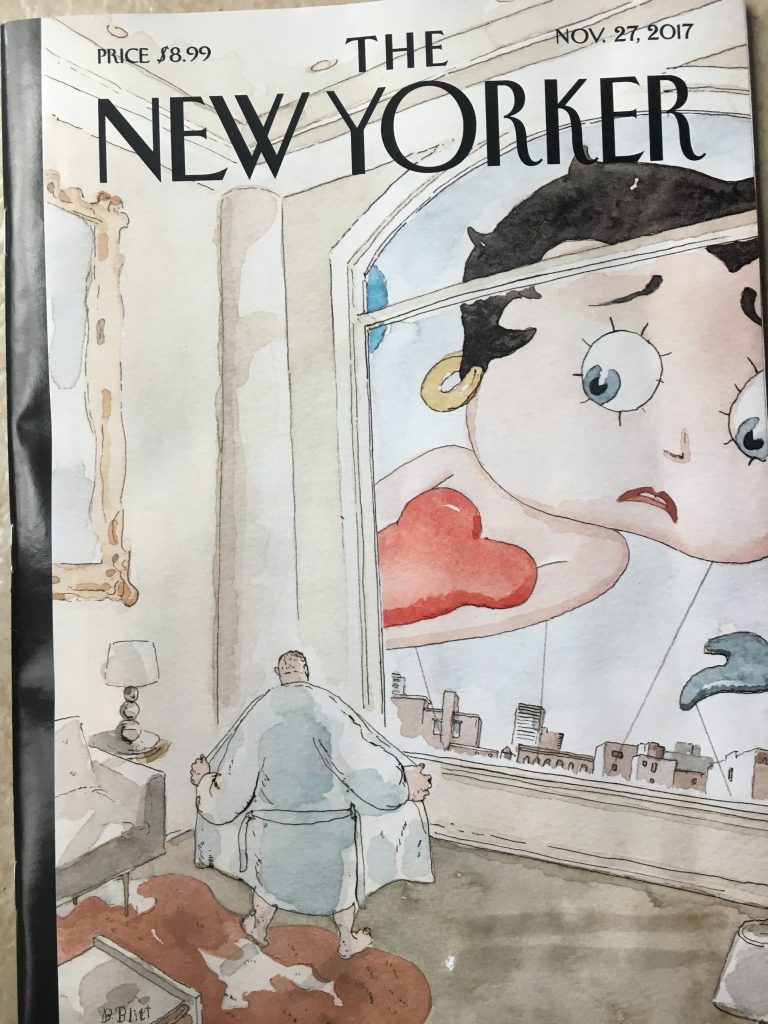