For solace and a change of scene after weeks of experiencing Wine Country’s wildfire disaster, I headed to Sebastopol one afternoon, stopped at a fruit stand on Highway 12 for a pint of the most delicious strawberries in the county (seemingly untainted by smoke), and ended up at the Rialto Theater for the noon showing of Professor Marston and the Wonder Women.

I admire director Angela Robinson for this engaging, exquisitely tense and emotional character study/bio pic of the creator of Wonder Woman comic books and inventor of an early lie-detector machine (a strange fact adeptly incorporated into the narrative). Although I wish the producers had found a more memorable title, I loved how female power was portrayed, or rather, exalted, and how alternative modes of sexual expression were portrayed with a “classy, high-gloss sheen” as one reviewer put it.

This was one of my favorite explorations in film of ménage à trois – a difficult, painful choice in the America of the first half of the 20th century. The portrayal of a secretly unconventional family with children trying to negotiate conventional neighborhood life feels authentic. The adult eroticism feels authentic without being a spectacle. I especially loved the rope instruction “class” in the back room of a burlesque costume shop. It reminded me of the workshops hosted by Good Vibrations in their several San Francisco Bay Area stores which explore, in a matter-of-fact way, topics like bondage, exhibitionism, voyeurism, dominance and submission. Not the usual adult education night school fare.

Marston’s granddaughter seems not to understand what “narrative fiction based on a true story” means. She objects to the sexual nature of the “household of three” portrayed in Professor Marston as untrue. But nobody really knows, right? The dramatic manifestations in the Wonder Woman comics (before they were censored), might be evidence that the gold-cuff-wearing character’s behavior and values had some basis in her creator’s life.

When I compare Professor Marston and the Wonder Women (note plural) to the totally disappointing Wonder Woman (2017), directed by Patty Jenkins and starring Gal Gadot, I give the former an A and the latter a D. The Jenkins film was hokey, (with a few funny moments), low on sensuality and very high on violence especially the entire final (and excruciatingly long and loud) blow-em-up, hellfire sequence.

I prefer the lasso of truth, the feminist perspective, and daring role models offered by Anderson’s film. 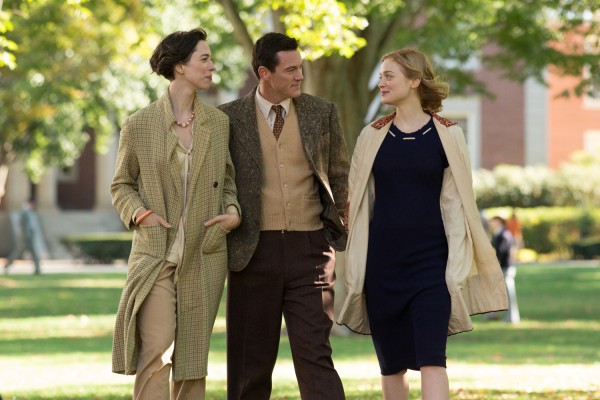 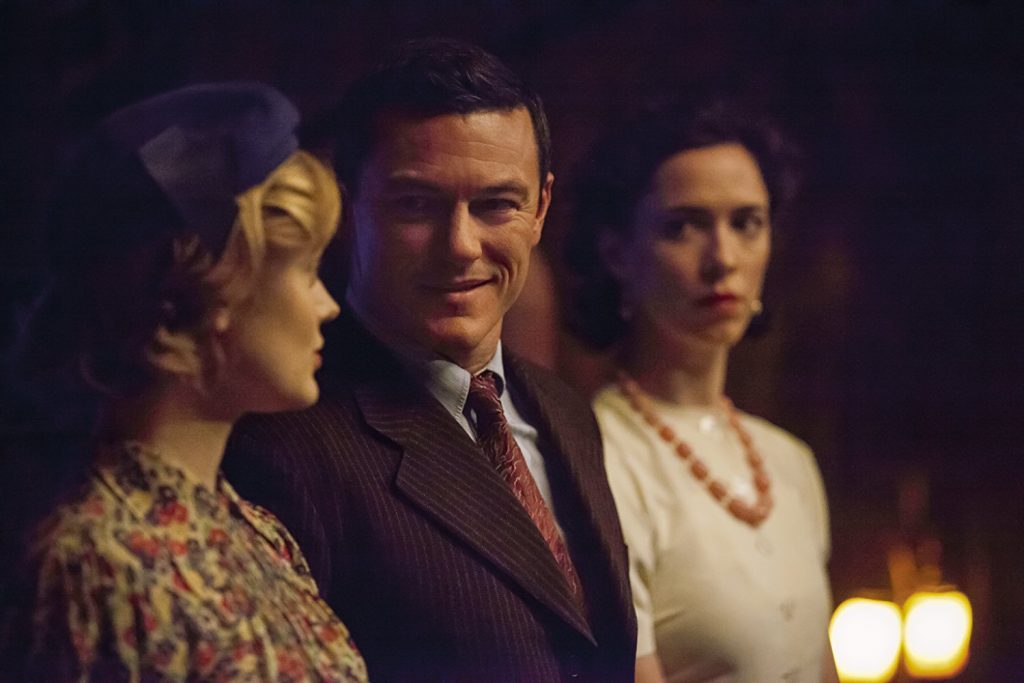 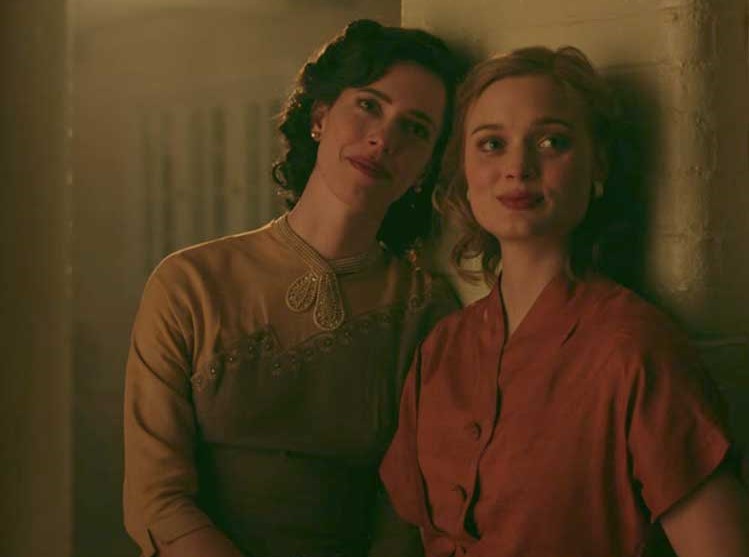 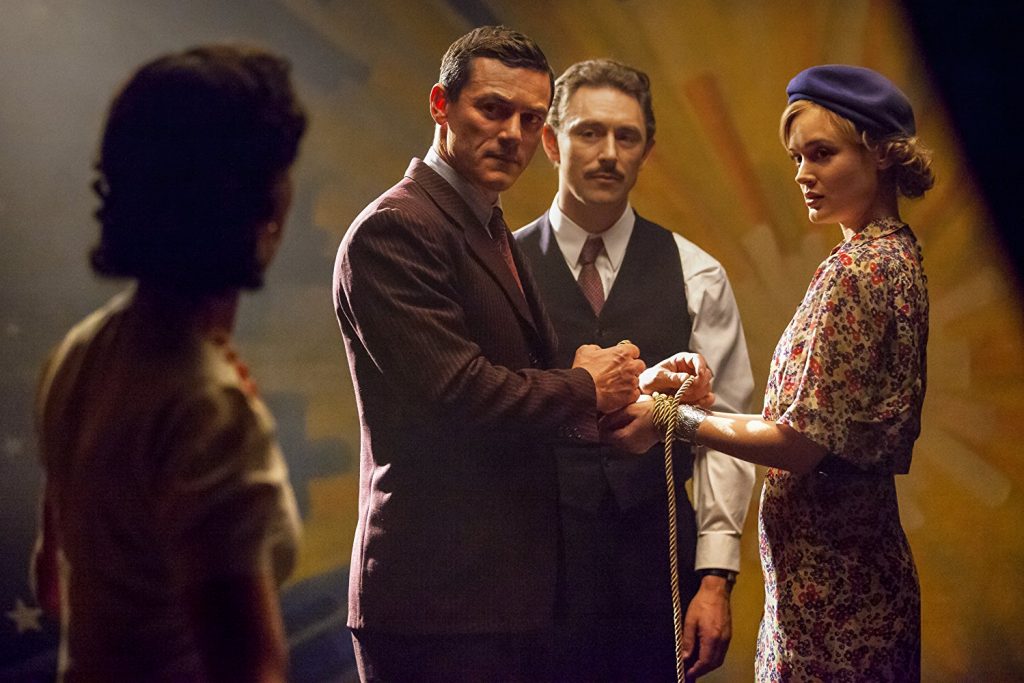 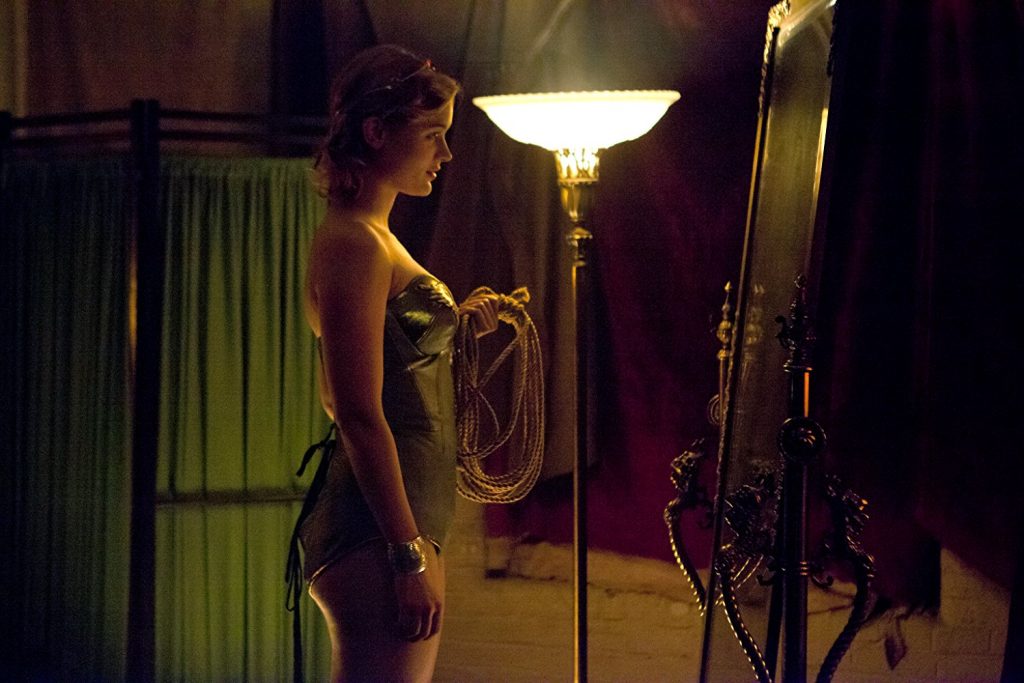 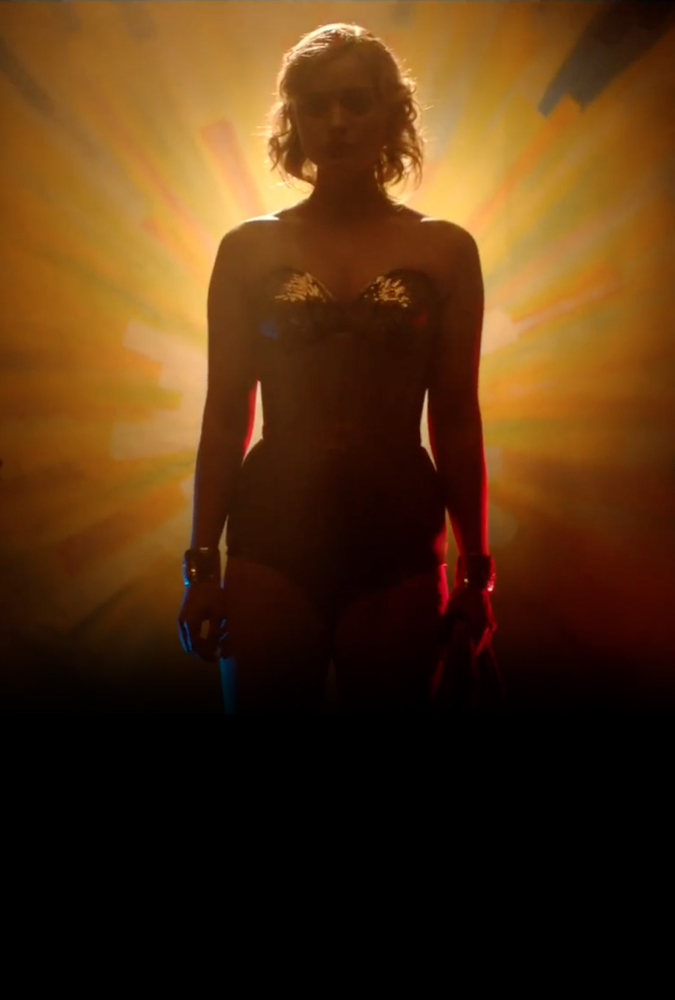